Cottages in the Lake District

BLUEBIRD IS COMING HOME TO CONISTON 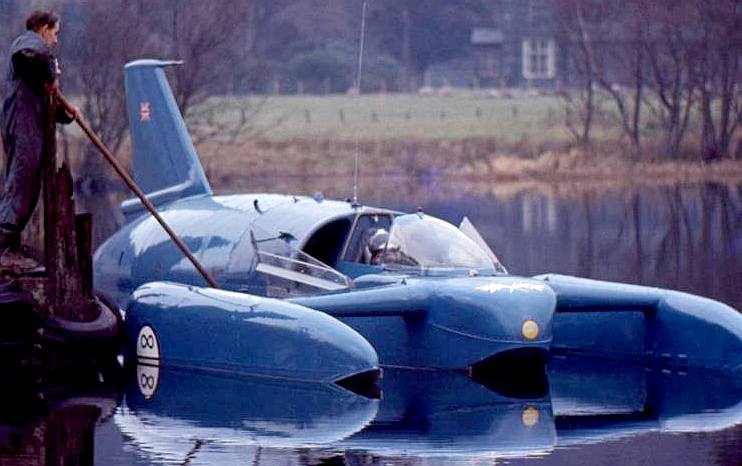 Iconic powerboat – Bluebird K7 – will return to its spiritual home of Coniston Water next summer.

The legendary craft was lifted from the lake bed in 2001.

Following years of work, Bluebird ran at 150mph on the Isle of Bute earlier this year.

It’s slated to take to Coniston Water again between the 19th and 28th of July.

Short breaks are now available in some of our cottages. Mon/Fri | Fri/Mon or any day. Please call for details to book 015394 41114 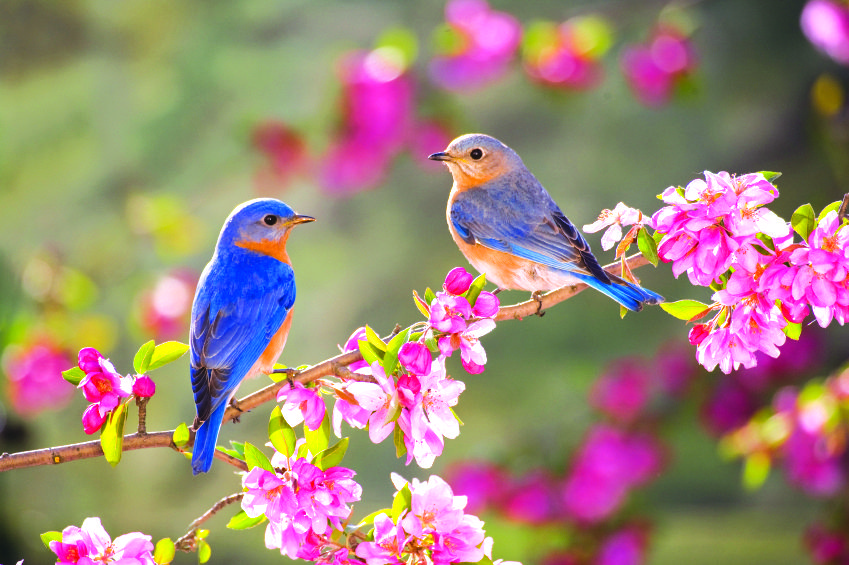 Spring Flowers on the Fells-February through to April - Specials on some cottages... Call us on 015394 41114 for special deals of up to 20% on week bookings